All tickets that have been bought online are to be collected at the box office on the night of the event from 19:30. You will need to know the following details from the order and PayPal account used to purchase the tickets:

If you bought your tickets in more than one transaction, then you will need to know the above for each transaction.

The tickets can be collected by anyone providing they know the above information.

REFUND POLICY: In the event that you are unable to attend due to contracting COVID, then your ticket will be refunded providing you send an e-mail to info@PureTechAV.co.uk with proof of positive test.

VENUE POLICY: ID will be required in order to purchase alcohol for those who appear under the age of 25 years. ANYONE OF THE AGE 16 OR UNDER WILL NEED TO BE ACCOMPANIED BY A TICKET HOLDING ADULT (18+).

COVID POLICY: For details on our Level Zero Covid-19 policy for Live Events at the Hall, please read 'Level Zero: Keeping you safe at the Queens Hall' using the link below:

From the rolling hills of Pembrokeshire via Bristol, Barcelona and California, Regime deliver a brutal and inspirational medley of their broad influences. Loved by teenagers, anarchists, party goers and straight edge vegans alike, Regime offer serious substance that has something for everyone to resonate with.

Having shared stages with the likes of: The Skints, Gentleman’s Dub Club, Scroobius Pip and Akala, the band have quickly earned their stripes alongside some of the U.K’s finest live acts.

Tackling issues such as: drug abuse, arms dealing and government oppression, Regime speak directly to the hearts and minds of free thinking people. Social and political commentaries are blended seamlessly with hip hop, reggae and rock to make audiences jump, laugh and think.

Being raised on the likes of Rage Against the Machine, Dead Prez and The Roots has helped create this unique and ever conscious band

They have been performing across the U.K and Europe extensively. Highlights for the band have included performing at: Glastonbury, Boomtown, Secret Garden Party and Shambala. Growing fan bases in Germany, Switzerland and Italy have also seen the band play some memorable shows on the continent over the past few summers.

Captain Accident is a reggae/ska/soul artist who creates a unique blend of soulful lovers rock, roots reggae, ska, dub and rocksteady at his home studio in Cardiff. This sound is then brought to life on stage with the help of a collective of musicians known as “The Disasters” although in reality, they are far from that! The energetic live show is guaranteed to get people up and dancing. With soulful vocals, soaring twin guitars and a truly infectious groove, there’s no standing still when Captain Accident and his clumsy companions hit the stage.

Captain Accident currently has 3 self-produced albums under his belt: “Pick up the Microphone” (2010), “Slippin Up” (2013) and his most recent release “Wake & Break” (2016) which has received great reviews and praise, including that from the legendary Sir David Rodigan on his BBC Radio 1xtra Reggae Show.

Through intensive touring of the UK and Europe, numerous music videos, festival appearances and some high-profile radio airplay, more and more people are becoming aware of Captain Accident’s unique sound. With a national fan-base growing by the day and a live performance gaining so much momentum in terms of sound and energy, Captain Accident and The Disasters are becoming harder and harder to ignore on the UK reggae/ska circuit and further afield.

Captain Accident and The Disasters were asked to join reggae heroes Toots & the Maytals as tour support for a run of dates on their 2016 UK tour. After impressing the reggae legends, their fans and their agency, the band were then invited back out as official full-tour support in 2017 and again in 2018, taking them to some of the country's most prestigious venues including London Barbican Theatre, Brighton Dome, Manchester Academy, Nottingham Rock City and Glasgow 02. 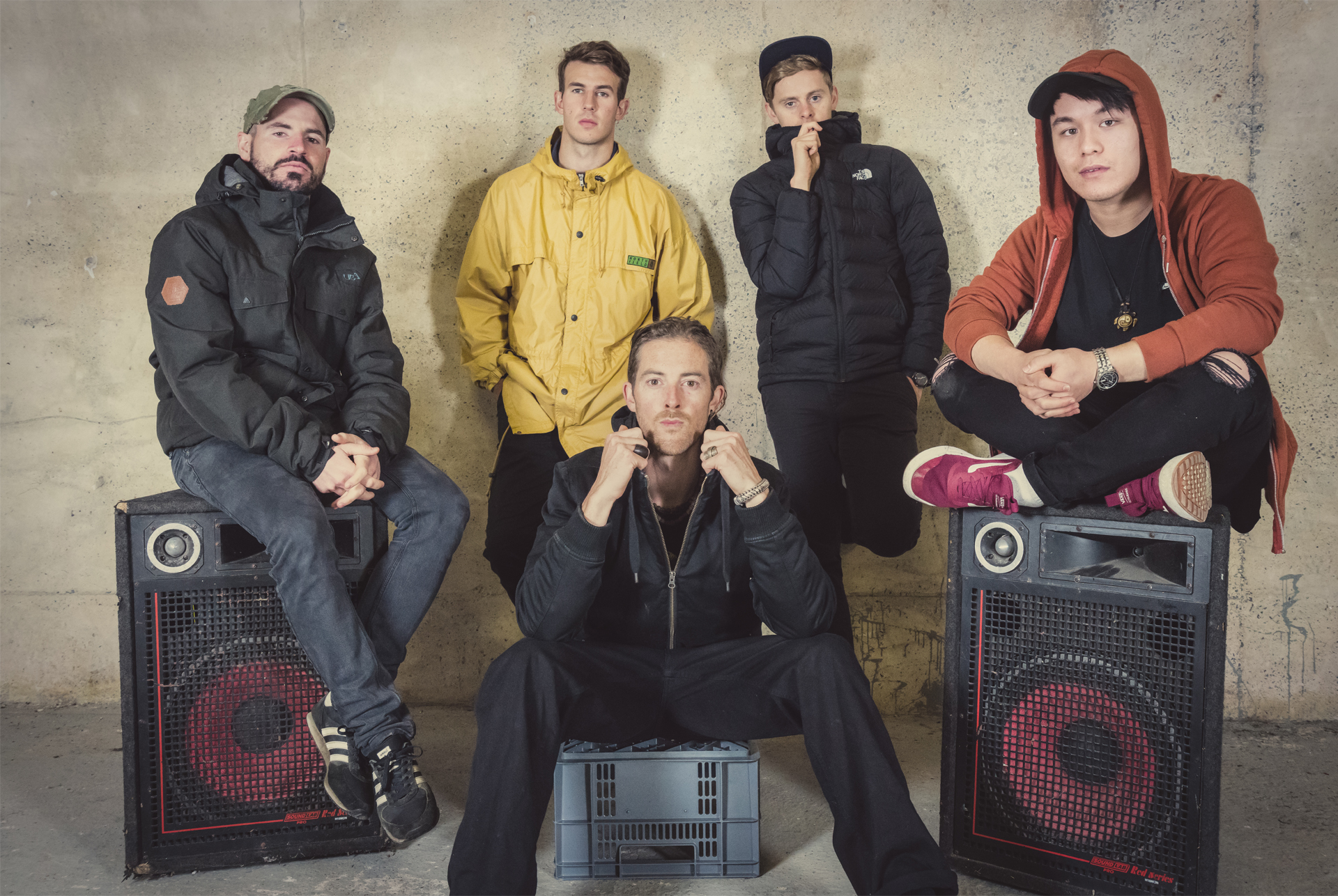 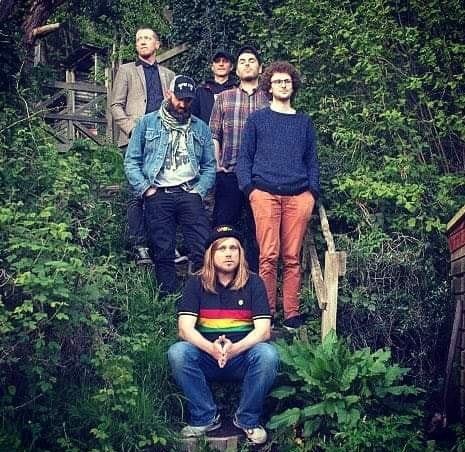 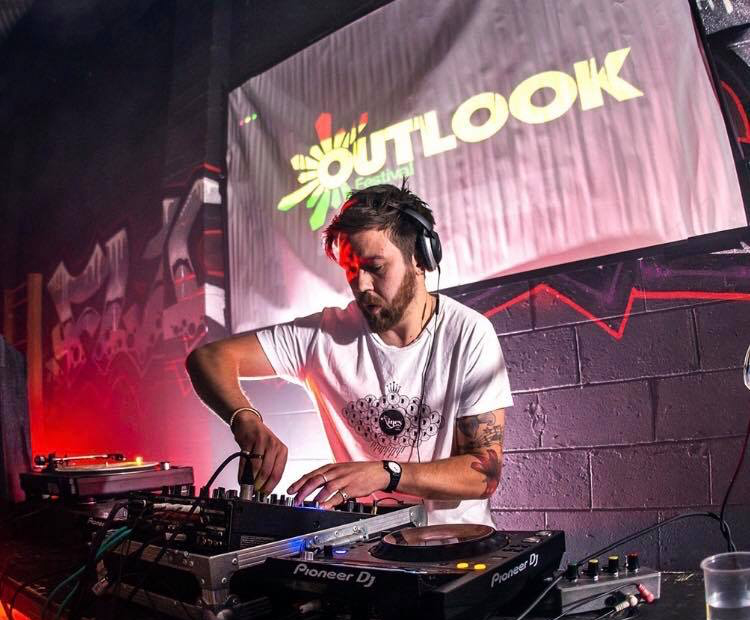 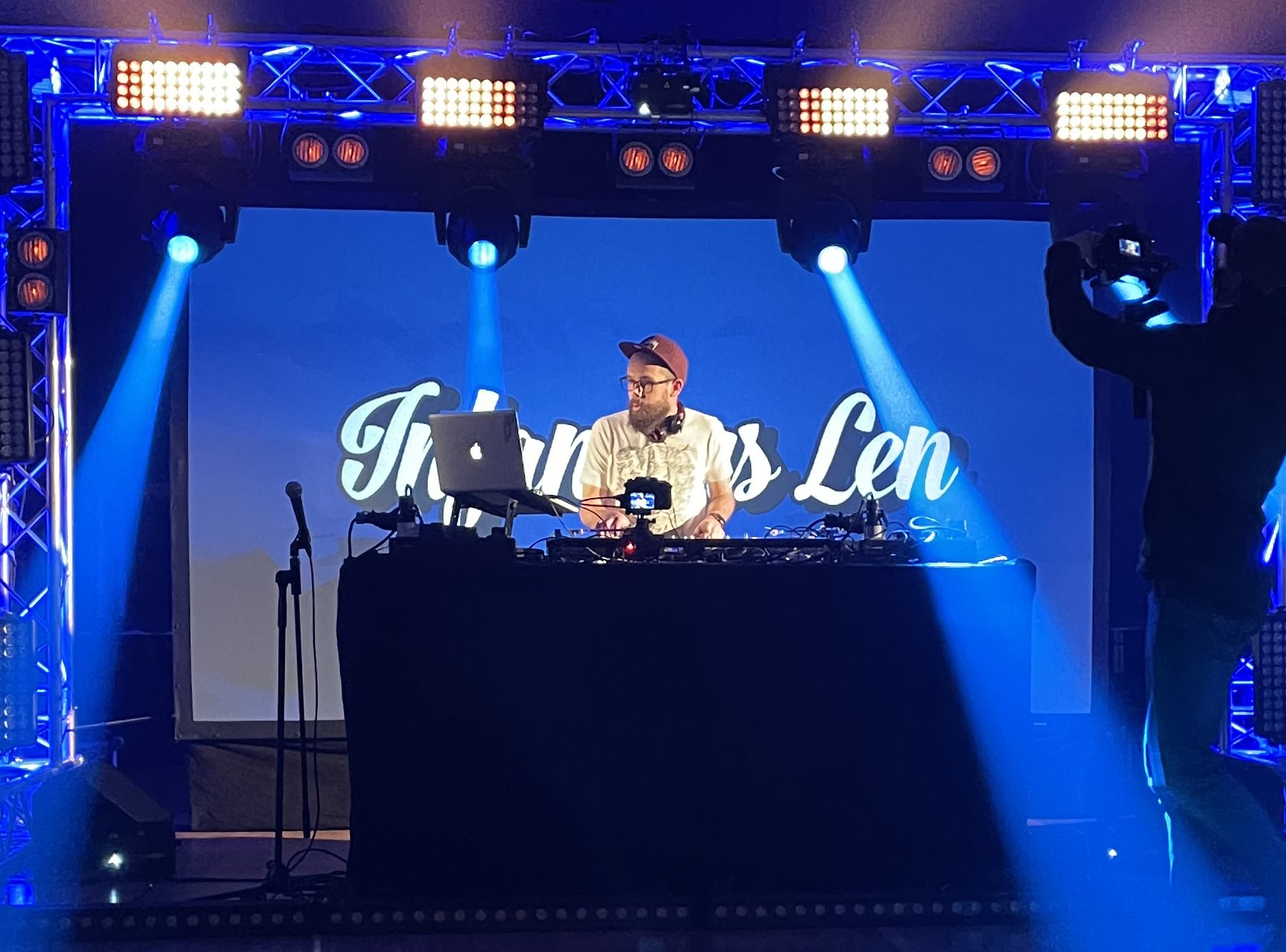